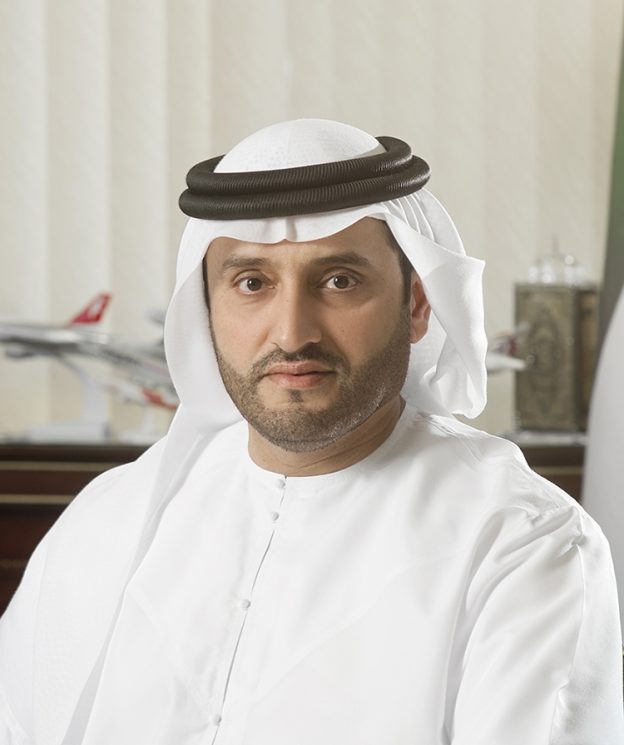 The General Assembly of the Airports Council International (ACI) Asia-Pacific conducted its fifteenth periodic meeting for the first time virtually, where HE Ali Salim Al Midfa, Chairman of Sharjah Airport Authority, was elected as the Second Vice President of ACI Asia-Pacific Regional Board.

From 2014 until 2019, His Excellency Ali Salim Al Midfa was elected as a member of the (ACI) Asia-Pacific Regional Board, represented in two consecutive sessions. The election of Al Midfa, to the position of Second Vice President, is a recognition to his efforts made throughout the past years in developing the aviation sector in the Asia-Pacific region, and his achievements and successes at Sharjah Airport, which has become a regional and global station for air travel and cargo industries and has contributed to strengthening logistic and supply chains between regional airports and the world.

HE Ali Salim Al Midfa during the meeting thanked the previous council members for their contributions during their tenures. He also congratulated the newly elected members of the Council.

HE Midfa said: “The aviation sector is one of the most important economic pillars contributing to growth and development to the states and regions. This industry supports both the tourism and business sectors. We are fully confident that, thanks to the support from each government, we will be able to overcome any challenges in the future”.

His Excellency added: “The next stage requires innovative strategies and mechanisms to lead the air travel sector in order to return to previous levels of activities, while maintaining the highest standards of health and safety protocols for the passengers, employees and all airports customers. The ACI Asia-Pacific Regional Board will continue to work with our regional partners in aviation, as well as major airports throughout the region”.

ACI Asia-Pacific is one of the five regions of (ACI) incorporated in Canada, and is based in Hong Kong and represents 114 members operating more than 600 airports in 49 countries and territories.

The council aims to develop a culture of excellence within airports by focusing on internal management and operations, and enhancing relationships with external stakeholders including other airports, general aviation organization and business partners to provide safe and efficient air transport systems.