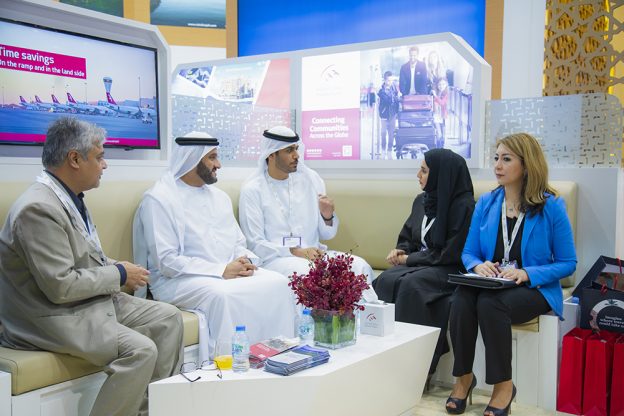 HE Ali Salim Al Midfa, Chairman of Sharjah Airport Authority, said “During the first quarter of 2019, Sharjah Airport’s positive results in terms of passenger numbers, aircraft movement and freight volume reflected the Airport’s outstanding position and the continued efforts to improve our services, enhance travellers’ experiences, develop our facilities and provide passengers and customers with the best procedures based on the vision of His Highness Sheikh Dr Sultan bin Mohammed Al Qasimi, Member of the Supreme Council and Ruler of Sharjah, and the follow-up of His Highness Sheikh Sultan bin Mohammed bin Sultan Al Qasimi, Crown Prince and Deputy Ruler of Sharjah and Chairman of the Executive Council.”

His Excellency added, “The Emirate of Sharjah has succeeded in strengthening its position in terms of regional and international tourism and trade. By continuously upgrading the quality of services provided to passengers and customers, the Airport plays a pivotal role in enhancing the image of this pioneering emirate. The growth achieved by Sharjah Airport, which is in line with the growth in tourism and travel in the Emirate of Sharjah and the UAE, will help the emirate achieve its vision of welcoming 10 million tourists by 2021.”

During the first quarter of this year, Sharjah Airport was keen to support the local community with various initiatives and by sponsoring different events and activities; a strong belief in the importance of social responsibility has strengthened the Airport’s local, regional and global status.